Located 20,000km from France and one of Australia and New Zealand’s closest neighbours, New Caledonia is an archipelago in the South Pacific. This French overseas collectivity is made up of the mainland, 450kms long, the Loyalty Islands to the east (Ouvéa, Lifou and Maré), the Belep Islands to the north and the Isle of Pines to the south, not forgetting the myriad of tiny islets, which provide the territory with an incalculable treasure in terms of biodiversity.

The splendour of New Caledonia also originates from the diversity of its population, estimated at 250,000 inhabitants. Although the island has strong Melanesian roots, today it is a melting pot of numerous communities : European, Asian, Oceanian, all of whom have contributed in their own way to the development of the island.

Surrounded by the second largest coral barrier reef in the world, New Caledonia incorporates six zones within its vast lagoon, listed by Unesco as a world heritage site. The exceptional marine biodiversity is matched by that of its primary forests, both immensely rich in endemic species. The mainland captures the imagination of everyone that visits ; the open air nickel mines, vast cattle breeding plains, home to the local stockmen, rugged mountain chain, clans from the land or the sea, idyllic islands and white sand beaches. 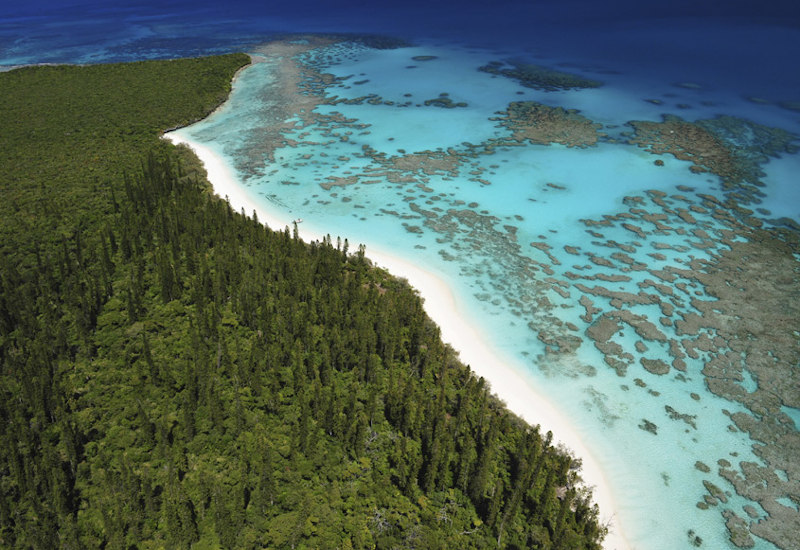 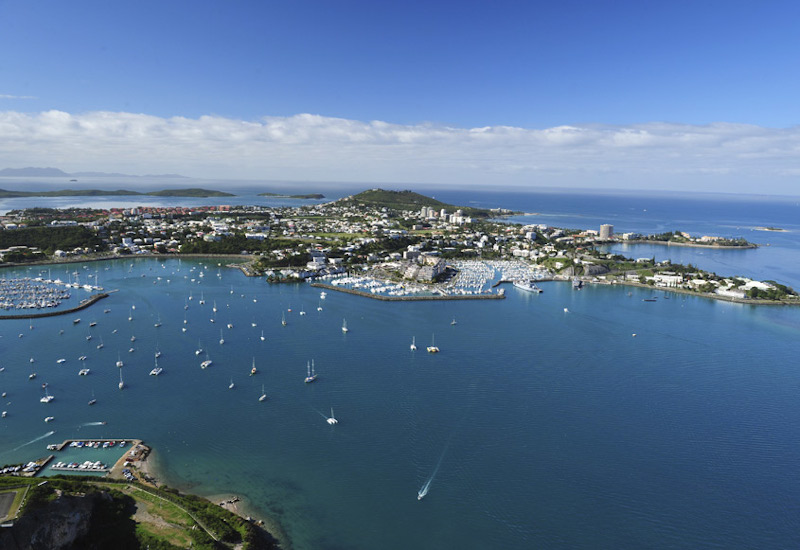 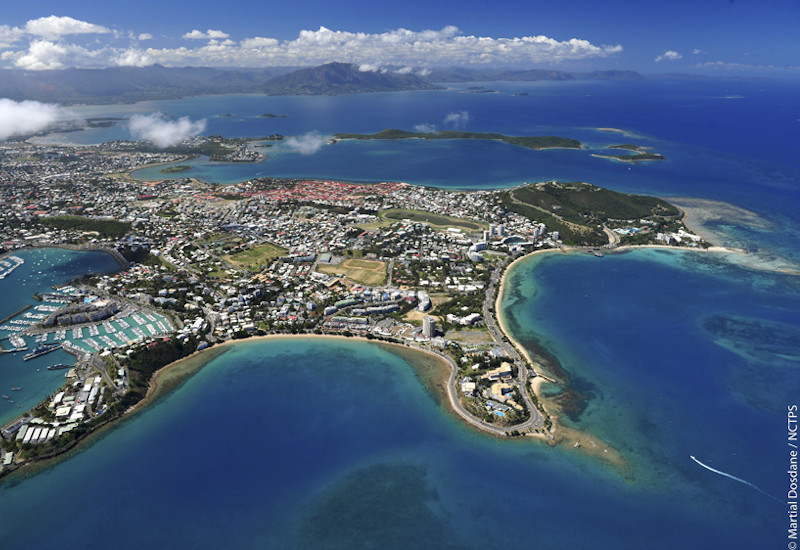 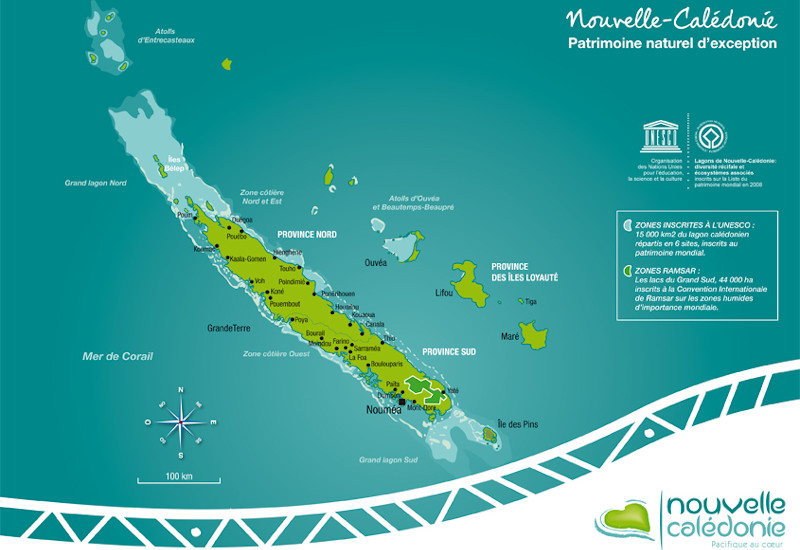 New Caledonia enjoys a sub tropical climate which makes the destination ideal for travel all year round. The cooler season which runs from June to August, with an average temperature of between 20°-23°, and the tropical season from December to March, during which period temperatures rarely exceed 32°, means that you can make the most of your stay at any time of the year. The trade winds, loyal friends to all navigators, protect New Caledonia from excessive heat and provide a blue tint to the sky each day.